Introducing the first of four, the Dierks Bentley’s Whiskey Row in Old Town Scottsdale. Our American Gastropub cuisine is mixed with a modern twist to give you everything you thought you needed, and then some.

You’re looking at a one-of-a-kind restaurant, bar and nightclub in the area. With a 360- degree stage and a huge 24 ft. TV to watch all of the sporting events and entertainment around, you’ll forget what the word bored means. And that is only the beginning.

We’re one of the most high-tech bars in Arizona, and we don’t take the title lightly.  Our iPad technology system keeps tabs on managing the audio and video system from anywhere in the room. We even have a phone charging station at the bar, but trust us, you’ll be too amazed of the atmosphere to even think about picking up your phone (unless it’s for a picture, of course).

The name Whiskey Row comes from the famous and historic Whiskey Row in Prescott. It was Bentley’s way of paying homage to the area.

Let’s talk about the menu. All of our dishes are made from scratch. We only use non – GMO), antibiotic-free meats, along with locally grown produce. Not only are you getting good and delicious food, but it’s helping to give back to our local economy – a win-win!

Many of our dishes contain whiskeys, like the whiskey wings or the whiskey burger. Don’t worry though as plenty don’t include whiskey if you want. We have a variety of two-hander burgers, filling entrees, desserts, and appetizers for the whole table to share.

Moving on to something just as important – the drink menu. Of course with this being Dierks Bentley’s Whiskey Row, you know we are going to have whiskey and a lot of it. In fact, we have over 60 kinds of whiskey for you to try out. We have many whiskey cocktails and beer-whiskey mixed drinks that you’re going to love. 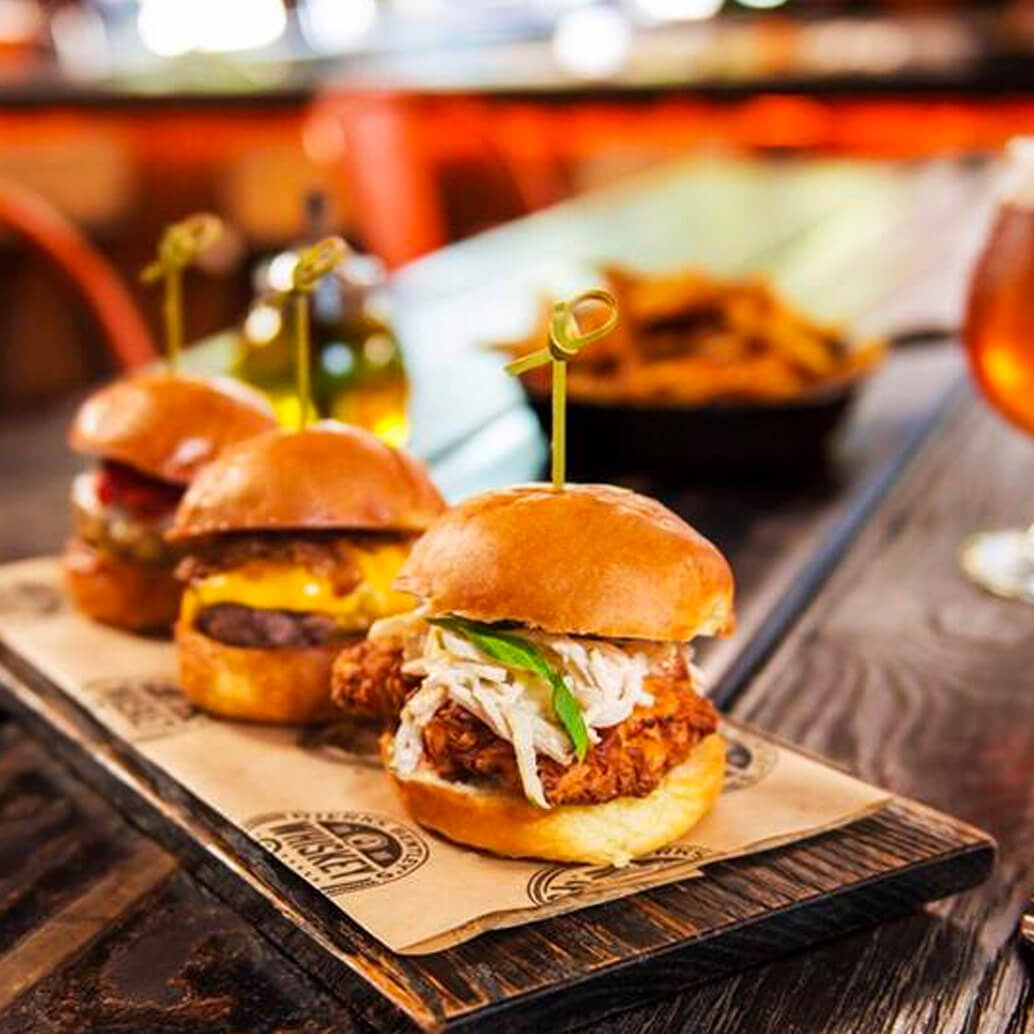 Join us for
Dinner or Brunch 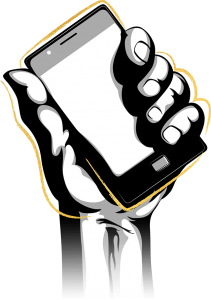